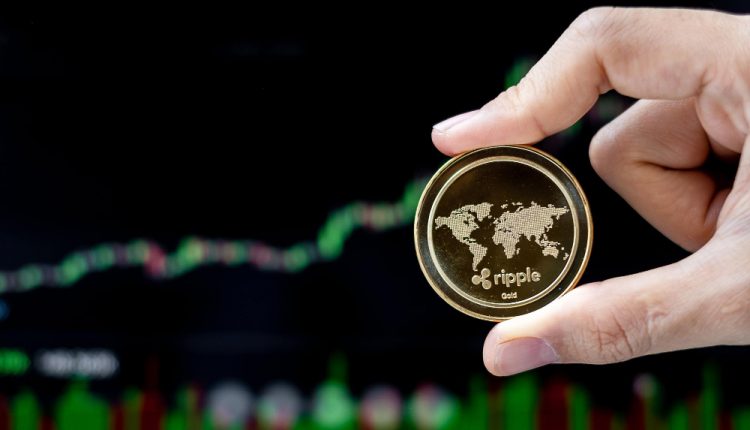 Will the XRP Price Rise? Whale Movements Increased. The price of XRP has managed to rise amid current market sentiment. However, this support is supported by good news from the Ripple case. The global crypto market is still trading under heavy sell-off due to increased volatility from the recent collapse of FTX and other platforms.

The prices of major cryptos like Bitcoin (BTC) and Ethereum (ETH) have struggled to rise. However, the price of XRP has managed to rise amid current market sentiment.

Is XRP price going down on top of crypto?

According to WhaleAlert, whales have transferred more than 160 million XRP in the last 24 hours. These transactions come as the case of Ripple v. The SEC is proceeding with a summary judgment. Whales have collected over $19 million worth of XRP tokens from crypto exchange Bitso. According to the data, the largest transaction recorded by a buyer was the addition of 40 million XRP (which is worth $ 15.3 million). However, the tracker reported that an account named Ripple moved 50 million XRP (worth $19.2 million) to an unknown wallet.

The price of XRP jumped more than 2% in the last 24 hours. It is trading at an average price of $0.385, at the time of the report. Its trading value of 24 hours stands at $736 million. It is still the 7th largest crypto with a market capitalization of $19.3 billion.

Meanwhile, the whale moved about 35 million XRP from a wallet to the crypto exchange Bitstamp to make a profit. Why is the Ripple token rising?

Positive sentiment for XRP among whales has grown due to encouraging news from the XRP case. Coingape reported that Ripple’s general counsel said the SEC had no response to their arguments in court.

In the past, Coingape reported that more than 4 billion XRP have been transferred to Bittrex crypto and many transactions in unknown wallets. However, the reason for the transfer is yet to be revealed.

What Does Crypto Lender Nexo Think About Its US Operations?

What Do Kazakhstan Bitcoin Miners Do?