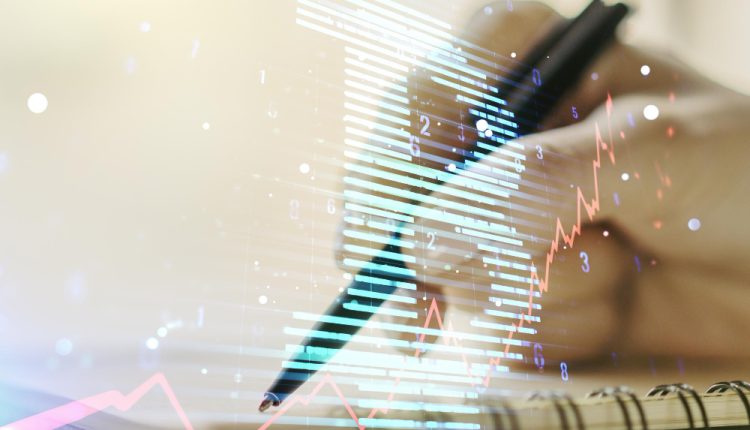 The famous author thinks that the limit given by the SEC will be “crushing” many other crypto tokens. Kiyosaki and Sharon Lechter wrote the book “Rich Dad, Poor Dad” in 1997. The book has been on the New York Times bestseller list for almost six years. The book has been translated into 51 languages ​​and published in more than 109 countries. It has sold more than 32 million copies.

On Friday, Kiyosaki announced via Twitter that he will buy btc. Because Bitcoin is classified as a commodity like gold, silver, and oil. In addition, the US Securities and Exchange Commission (SEC) has classified btc as an asset while many other crypto tokens are securities, and the author of Rich Dad Poor Dad warned that “the rules of the SEC will crush many n “to make them”. At the end of the tweet, he said that he was investing in bitcoins again.

In November, the Securities and Exchange Commission said its enforcement division would not turn its attention to cryptocurrencies. The SEC’s enforcement of crypto regulations has been criticized. After the Terra/Luna crash in May, Gensler predicted that many cryptocurrency tokens would crash.

Can ATOM Reach the Level of 50 Dollars? COSMOS Potential

Is FTX Nearing the End?