WHAT IS PUGGLIT INU (PUGT)? YOUR INTRODUCTION TO A NEW CRYPTOCURRENCY 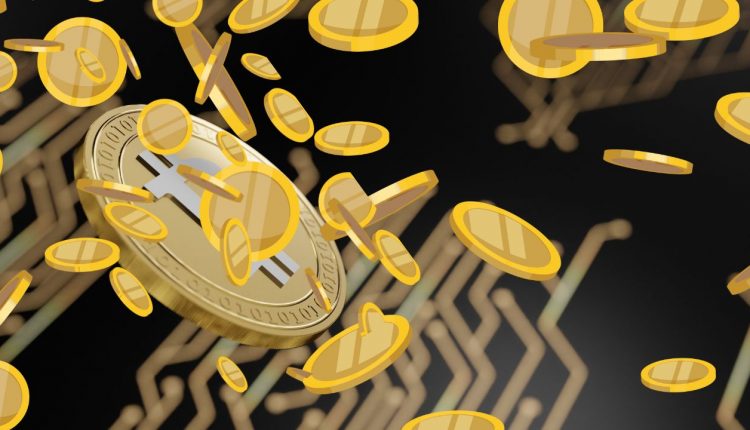 As the twentieth century enters its third decade, the growing power of internet communities to disrupt and challenge long-standing political and economic systems remains an apparent reality. The idea of decentralized systems has been cooking in people’s minds for quite a while, especially in economics and finance. However, with the launching of cryptocurrency projects like Bitcoin and Ethereum, blockchain technology has cemented its place as humanity’s biggest stride toward making decentralization a reality in these areas.

Pugglit Inu (PUGT) is a meme coin, a portmanteau of puggle and piglet. Of course, this is not merely a name as the coin is modeled after the best qualities of both animals. The project’s meticulous record-keeping and environmental conscientiousness reflect the piggies’ remarkable memory and immaculate hygiene (contrary to popular misconceptions about piggy hygiene). On the pug side, the project’s community-friendliness and customer care initiative mirrors the warm and affectionate nature of the pug. All of these qualities are brought to bear on the platform.

What Is a Meme Coin?

Meme coins are a method for internet communities to join the cryptocurrency world on the backs of popular internet memes. They allow users to earn token rewards and learn about crypto while mining, transacting, completing offers, or staking tokens.

The popularity of these memes provides the much-needed launchpad for the projects to get off the ground, as has been the case for Dogecoin and other projects. Unfortunately, most recent projects have been plagued by lax customer service, comparatively higher transaction fees, lower levels of security, and an absence of the advanced trading tools available on popular blockchain projects.

The Pugglit Inu Network is a decentralized autonomous organization (DAO) with an established reserved currency protocol. The reserved currency protocol is based on the platform’s utility token. The project’s goal is to bring governance to the community members of the forum and empower its holders. An essential aspect of the Pugglit Inu network DAO project is to build a currency system controlled by community policy, where the DAO itself governs the behavior of its token. The project aims to establish itself as a decentralized cooperative that employs liquidity and existing token models. That will be a framework for user incentivization and structuring in the Pugglit community.

What is Pugglit Inu (PUGT)?

Pugglit Inu (PUGT) is a new meme coin project set to revolutionize cryptocurrency exchange. The name “Pugglit” came up as a combination of a most delightful breed of dog, the puggle, and the loveable piglet. Pugglit combines the unique characteristics of both animals: the loyalty, affectionate nature, and strength of the pug and the bravery and intelligence of the piglet.

This masterful combination enables the token to stand powerful and unbending despite the situation of other assets in the digital market. The project is expected to revolutionize the decentralized finance exchange system as it launches.

The Pugglit Inu (PUGT) platform uses the Binance Smart Chain as a reflection token to maximize the user’s short- and long-term usage profits. Pugglit achieves this by crediting a percentage bonus to the user on every transaction using Binance USD. It is an automatic process that allows a transfer into your wallet after a specific time interval. The platform follows a strict schedule to build trust in the users, with professionals on every team monitoring the effective running of the platform.

Is Pugglit Inu (PUGT) a Scam?

Pugglit INU (PUGT) isn’t a scam. To begin with, the majority of cryptocurrencies on the market provide an idea. FIZI has a website, a well-explained whitepaper, and a social media account. There are far fewer genuine cryptocurrencies that exist to attract attention. Before distributing your funds, like other aspects of finance and trading, you must conduct a thorough study and use extreme prudence.

Why does Pugglit Inu (PUGT) use the Binance Smart Chain Platform?

Binance Smart Chain is a blockchain network built for running smart contract-based applications to give users the best blockchain technology. Its usage in implementing the Pugglit Inu (PUGT) token is based on four distinct characteristics: interoperability, governance, fast throughput, and high security. The Binance Smart Chain uses a blockchain protocol, BEP-20, developed by its team of professional developers. BSC is one of the most widely used blockchain technologies for Decentralized Finance (DeFi).

The roadmap is being developed, and the $PUGT token will be released once the critical aspects and choices for Pugglit (PUGT) have been determined. The coin will be released in four stages and is expected to revolutionize the meme coin industry with many unique features and innovative ideas.

What Is Seedilium (SED)? All You Need To Know About This New Token

The Ultimate Guide To The Quilvius (QUIL) Token