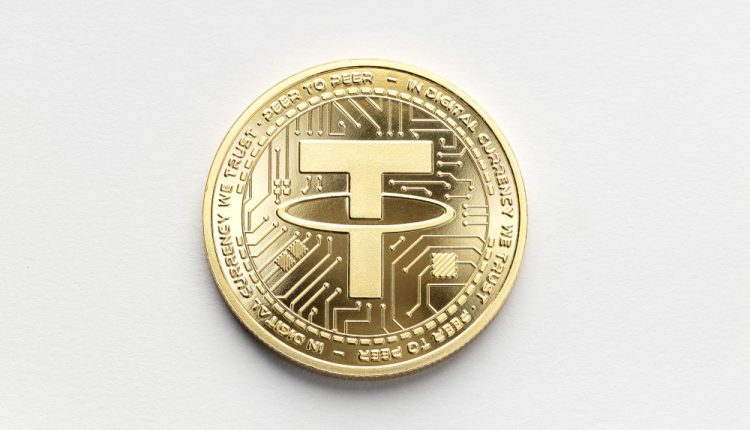 What about USDT Reserves? Has Tether announced reserves? In a recent interview, Reeve Collins, founder of Tether, defended USDT’s security claims, saying they have “stood the test of time.”

According to a recent report, Tether, the USDT stablecoin provider, is lending its own currency to customers instead of selling them for cash. In addition, he also mentions that the major crypto has not disclosed stable loans issuing and raised concerns as to why Tether does not publish enough USDT securities for more transparency.

The Chapter 11 bankruptcy filing earlier this month by one of the largest cryptocurrency exchanges, FTX, fueled those fears. It is believed that the next market decline could damage and destroy Tether’s promise. Commenting on the situation, Tether co-founder Reeve Collins responded to the allegations on CNBC’s latest SquawkBox.

In defense, Reeve says that the company published the proof of deposit on the official website that anyone can check and verify. In addition, Tether conducts audits every few months to ensure that authorities understand how to manage funds and investments.

According to Reeves, during the last 8 years in the history of Tether, “it has sold each token for exactly $1”. He went on to say that: “I sold the company at the end of 2015, and the principles continue to operate that and in my opinion, to the absolute best of their ability, [along] with the best risk mitigation tactics in the industry. It has withstood the test of time.”

Reeves believes that although these questions have already been answered, they are “good” and over time, the company will be “more transparent, due to the failure of FTX and BlockFi.”

Not sure about Tether after the FTX fiasco

Regulators and Tether have a long history of controversy. Even during the Terra Luna crisis and the market crash caused by 3AC, doubts about Tether’s security began to emerge.

The failure of FTX has brought back concerns about the top stablecoin by market capitalization, especially because the news about the operation of the FTX token, FTT, and that the company may be over-leveraged. That said, USDT lost a small chunk of its dollar following the spread.