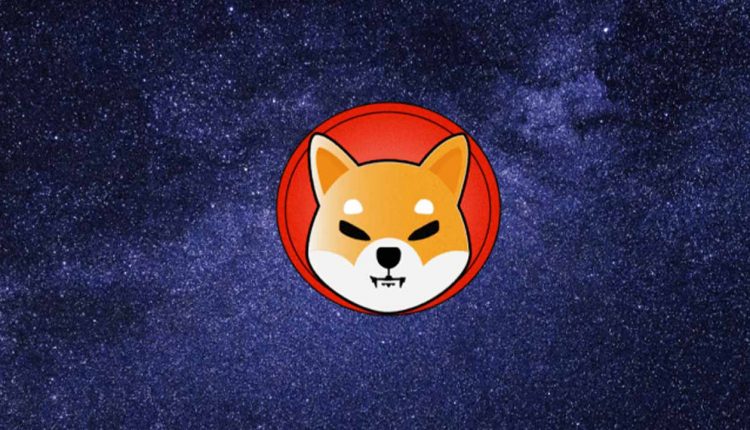 800 billion SHIB moved from FTX Exchange. In the process that led to the collapse of the FTX cryptocurrency exchange, investors continue to withdraw their assets from the stock market. Before FTX stopped withdrawing, 800 billion SHIB transferred to various wallets. FTX has produced an unforgettable event in the last 48 hours, and the exchange has finally reached the point where it has stopped withdrawing. According to data from the channel, Whales withdrew about 800 billion SHIB (about 8 million dollars) before the withdrawal was stopped.

An anonymous user, fearing that he cannot withdraw his assets, withdraw his money from the FTX exchange following many different transactions and transfer it to different wallets. Almost $800 billion SHIB was quickly transferred to an anonymous wallet in 3 transfers. The amount of these transfers, which are almost the import duty, was recorded at 502 billion, 108 billion and 183 billion.

The bag, which made 502 billion SHIB withdrawals, has almost 500 billion SHIB. Whale, which performs this firing process through FTX, has more than 1 trillion SHIB.

FTX, which stopped withdrawing last night, resumed withdrawing after a short hiatus. After this rigorous process, FTX shared the sale of the exchange with Binance.