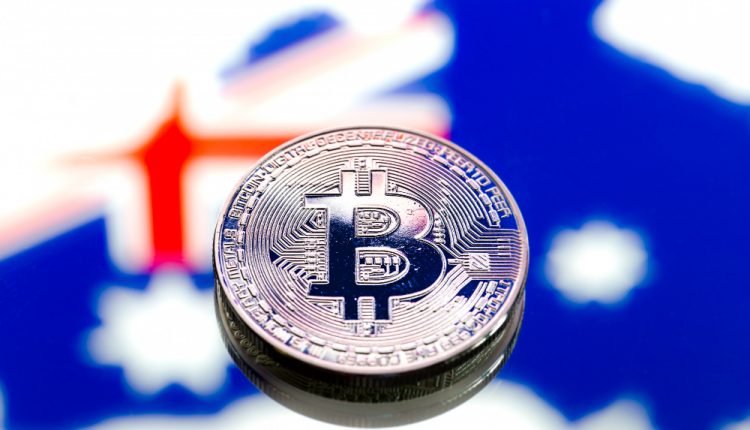 According to research from Accenture consultancy, there are serious problems in the regulation of the blockchain system, including a lack of clarity on how the requirements of the ASX will affect the program and the registry.

The announcement ended a long and controversial process that at first appeared to be a victory for corporate adoption of distributed ledger technology. In 2017, the ASX revealed that it had selected blockchain company Digital Asset Holdings to develop a system that would take over responsibility for CHESS.

According to ASX President Damian Roche, the company has led the way in creating a system that combines innovation and advanced technology with safety and reliability. There are serious technical, governance and delivery issues that need to be addressed, as is the next review that takes into account the recommendations of the independent review. After the report, the governors expressed their approval in a statement.