South Korean: 100 Million Dollar Fraud Is On The Agenda 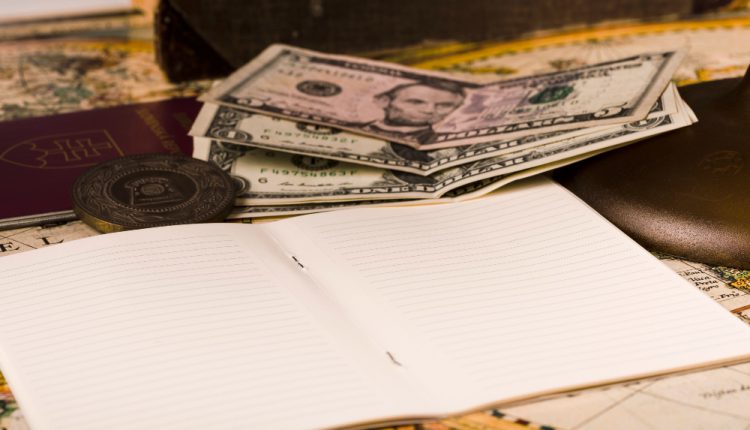 South Korean prosecutors are seeking eight years in prison for Lee Jung-hoon, who was acquitted in a previous court case.

The former CEO of Bithumb Holdings, the parent company of the crypto exchange Bithumb Korea, was released on charges of forgery 130 billion ($100 million) because the crime could not be proven. Lee Jung-hoon was charged in July 2021.

Last October, South Korean prosecutors asked the court to sentence him to eight years in prison. Lee was accused of stealing plastic surgeon Kim Byeong-gun’s money during negotiations for the acquisition deal.
In 2018, Lee proposed that Kim, who is the chairman of BK Medical Group, take over Bithumb under a joint management agreement. Lee was accused of embezzling deposits received in the name of the “BXA token” listing, according to reports.

The court ruled that Kim’s accusation against Lee was unreasonable. If the plaintiffs are not satisfied with the court’s decision, they can appeal within a week, according to the report.