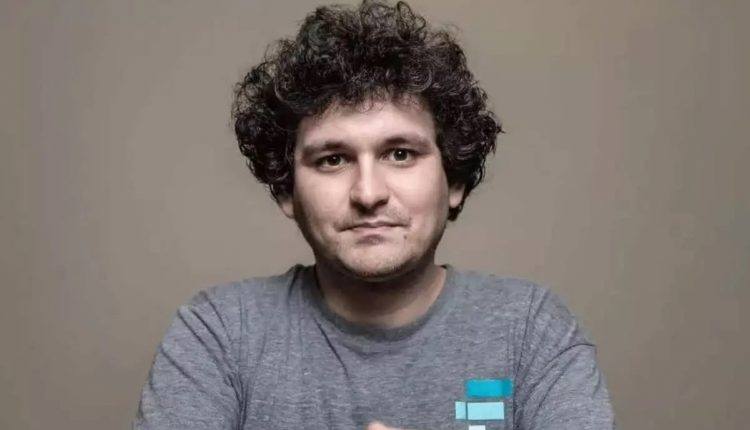 SBF acknowledges that Alameda received special treatment because of FTX. There is a statement from SBF, this time it admits that Alameda got an unfair advantage.

SBF’s trading company, Alameda Research, was given a higher lending rate compared to other FTX clients. He didn’t explain how much profit compared to other customers, but raised the possibility that they will continue even after FTX is done. Alameda had access to a large amount of FTX loans when Sam Bankman-Fried started the crypto exchange. He said this in an interview with the Financial Times published on Saturday.

The main source of the loan amount came from Alameda’s role as an FTX liquid supplier in its early days before other financial groups expressed interest, he said.

“If you go back to 2019 when FTX first started, at that time Alameda had a 45% volume or something on the platform,” SBF said in an interview. “It’s basically a situation where if the Alameda account is exhausted for a new level, it will cause a serious problem for the platform because we don’t have enough donors. I think there are a lot of limitations because of that.

The esteemed founder said Alameda owed FTX about $10 billion at the time of its collapse. He added that Alameda will account for only 2% of the trading volume in FTX, by 2022. Since FTX filed for bankruptcy on November 11 of this year in the United States, this is the latest statement made in the media by the founder and former CEO, Sam Bankman-Fried.

On Wednesday, SBF told the New York Times that it “made a big mistake.” In the same interview, he took responsibility for the investigation of Alameda and the FTX connection, saying that he ignored what was happening. In an interview with ABC News on Thursday, Bankman-Fried admitted that she doesn’t spend time learning about risk management.

The collapse of FTX has sent shockwaves through the crypto market. SBF is being investigated by the Securities and Exchange Commission for fraud.