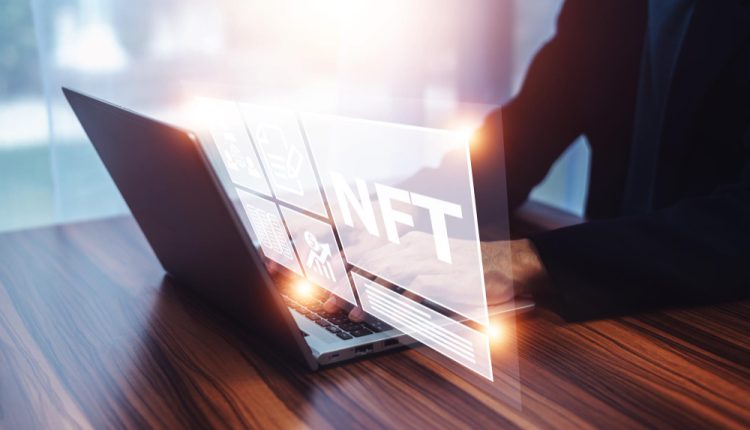 While many people are still enjoying the holiday season, hackers are hard at work, stealing nearly $8 million from BitKeep wallets which is still working.

On December 26, several BitKeep customers who use multi-chain cryptocurrency wallets reported that their funds were withdrawn and moved to places where they no longer use their wallets. The BitKeep team admitted that some attackers compromised some APK package downloads and installed malware during the upload on their official Telegram channel.

The BitKeep team advises its customers to transfer their money to the wallet from a trusted source, such as Google Play or Apple’s App Store, as the breach continues. In addition, the group urged community members to use newly generated wallet addresses, as their old ones may have been publicly exposed to thieves. The BitKeep team asked the affected users to provide the necessary information through the Google sheet to support the investigation. Digital assets and wallet addresses

There is now more than $5 million in digital assets and wallet addresses believed to belong to the hacker. PeckShield, a blockchain security and research company, said that more than $8 million has been taken in Tether, DAI, BNB and Ether so far, although the amount has not yet been destroyed. address.

Get notified of our news instantly by following the Daily Tokenews Telegram channel!