Jim Cramer Has Given His Advice on the Crypto Market and Chinese Stocks! 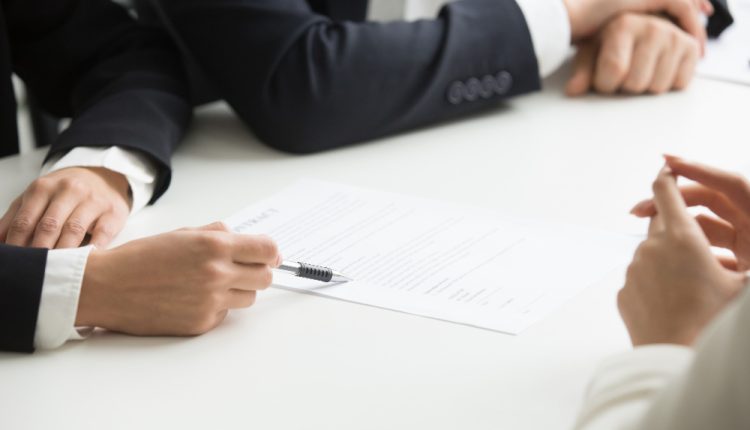 On Monday, CNBC’s Jim Cramer said that investors have a good chance of getting out of crypto and increasing Chinese stocks because no one has confidence. Recently, Jim Cramer argued that while both markets have posted strong returns over the past few years, they are too speculative and have too much uncertainty to trust. . He said that the Chinese government is heavily influencing the Chinese stock market, and the cryptocurrency market is subject to large price fluctuations due to its volatility.

According to CNBC, China has been taking measures to target its tech giants for months, introducing laws ranging from anti-monopoly measures to data protection. These measures have sent investors into a frenzy and wiped billions of dollars of profits from China’s tech titans. On the other hand, experts argue that the failure of FTX, which has a peak value of $ 32 billion, has caused the cryptocurrency industry to be closely monitored and has led to a decline in the market of has seen digital assets blocked by the federal government. Interest rates are increasing.

Clearly, losses are being incurred from the market turmoil in the cryptocurrency community, which has seen the value of major digital assets such as Bitcoin, Ethereum, Ripple and Litecoin fall in value. Cramer said investing in such markets could put investors at risk of losing money and suggested they look for stable investments instead. He suggested investing in traditional stocks and mutual funds, noting that these have correlations with returns and under market conditions.