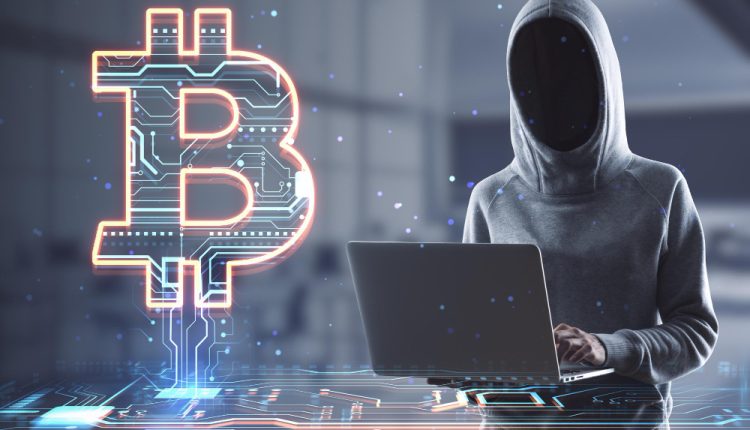 Important warning for crypto fraud! Young people tend to look for bot callers as social media provides a lot of information about them.

Everyone is innovating in this new technology era. Be it the car, medicine or security industry. How can call bots go unnoticed? Scammers are the ones making the robocalls. It is a call that delivers pre-recorded messages to millions of people at any time through instant messaging. Most of them are made for fraud.

After extorting money from people, calling bots are now improving their services. They are experts in what they do. These people have organized themselves. After FTX crashes, these groups are now targeting cryptocurrency users. However, millions of robocalls and text messages are launched to steal information and money.

Robocall data in the United States

According to monthly robocall data from YouMail, US citizens received more than 28 billion robocalls in 2022. According to the data, US citizens are increasingly exposed to well-arranged robocalls, many of which are rejected by recipients for security reasons. in secret. These data cover only the first half of the year. It will be big at the end of the year. Unpaid numbers are one of the main sources of robocall services. Robocallers are mostly targeted at young people in the United States.

Crypto fraud: Truecaller is seeing an increase in bot calls

According to LiaBraaten, Truecaller also saw an increase in fraudulent communications related to Bitcoin and other cryptocurrencies when the market started to turn around earlier in 2022.

Users send millions of robocalls and text messages that end up trying to steal money. He said it was an attempt to inspire people’s fear, curiosity and sometimes generosity. Truecaller reports that crypto frauds often involve a criminal impersonating the help desk or other similar features of a major cryptocurrency exchange or business.

Despite its ability to detect scams, the CEO of Truecaller advises you to avoid communicating with anyone who calls or texts and asks for personal information or passwords and stick to official channels.

Let you be the first to know about crypto news by following our Daily Tokenews Telegram channel!

President Changpeng is concerned about robocalls

In early February, Binance CEO Changpeng “CZ” Zhao warned about a “massive” SMS phishing scam targeting Binance users. These scams are often done by bot callers. Users were tricked into visiting a fake website where their login details were collected by sending them an SMS with a link to cancel the withdrawal.