How Many Crypto Thefts Have North Korean Hackers Committed in the Last Five Years? 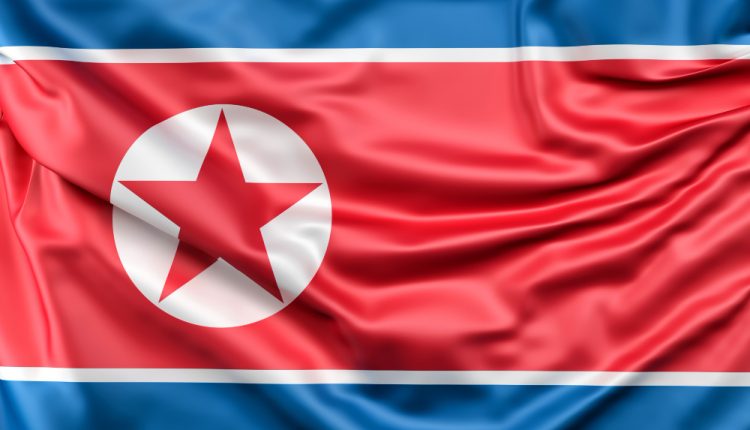 Over the past five years, North Korean hackers have stolen more than $1.2 billion worth of cryptocurrencies.

The National Intelligence Service (NIS), South Korea’s main intelligence agency, reportedly told the Associated Press that hackers have stolen more than half of their illegal cryptocurrency profits this year alone. According to the investigation, North Korean government-backed hackers have stolen crypto assets worth $1.2 billion from anonymous sources around the world since 2017.

According to the study, North Korea’s various exports, including coal, textiles and seafood, were approved by the 2017 UN. After the United Nations imposed economic sanctions against them in 2017, the NIS says this has made the country rely more on cybercrime to boost its failing economy and support its nuclear weapons program, using technology hacking, such as North Korean hackers are some of those. the best in the world. better.

According to the report, other sanctions have been imposed in retaliation for its nuclear and weapons tests. In response to the COVID-19 pandemic, the government has imposed some strict laws, which have caused further damage to the country’s economy.

According to the article, the top authorities in the United States, South Korea and Japan have decided to do more to fight North Korean cybercrime following the cryptocurrency theft.

Current news is instantly on the Daily Tokenews Telegram Channel!

In addition, the United States made a decision to offer up to $10 million for valuable information about a North Korean crypto hacking group in the summer of this year.

This amount doubles the $5 million loan that the country agreed to in March of this year. In addition, a UN investigation in February said that money stolen from cryptocurrency was used to finance North Korea’s missile program.

The International Chess Federation Will Be Integrated with Web3! So How?