Good News for Crypto Licensing from the French Regulator! 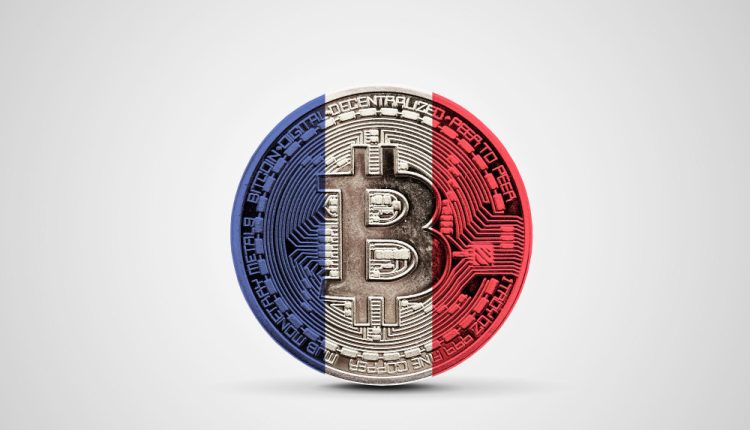 The French financial authority, the Autorité des marchés financiers (AMF), is the new agency in the country calling for the regulation of cryptocurrency services.

In particular, the AMF is pushing for a mandatory and urgent authorization of cryptocurrency entities that are not registered to provide services in the country, said the president of your agency, Marie-Anne Barbat Layani, on January 6. Layani’s call comes as French lawmakers have asked digital asset players to apply for registration ahead of the European Union’s new regulation on crypto asset markets (MiCA).

“The AMF, like the Parliament, is calling for more changes in the licensing process for unregistered service providers,” Layani said. imitate traditional money

In fact, the official pointed out that FinTech players in the country should also imitate the traditional financial sector and ensure the support of the regulator.

“Like traditional finance, FinTech in Paris will choose the strength and security of the custodians. He can rely on the AMF to support him in this way,” he added.

It should be noted that the French parliament has proposed to introduce a new law requiring crypto companies to obtain a new operating license from October 1, 2023, when the MiCa law is expected to come into effect. Currently, France is home to many well-known companies related to cryptocurrency, such as the trading platform Binance. Part of registering a cryptocurrency operator involves reviewing certain corporate governance and compliance with anti-money laundering laws.

The French Central Bank is Preparing for Tougher Policies

At the same time, the Governor of the Banque de France, François Villeroy de Galhau, reiterated the need to adopt strong crypto laws to protect investors after the recent turmoil in the digital asset market.

According to Galhau, France should first implement its policy instead of moving to other European countries that can create a strong foundation and set an example for the rest of the world. Despite the country’s uncertainty about crypto laws, central banks have already stepped into the blockchain space. According to Finbold, the French central bank, alongside Nigeria, has joined the blockchain-centric Hyperledger Foundation. Notably, banks under Hyperledger have used the platform’s open technology as part of their research and development solutions.