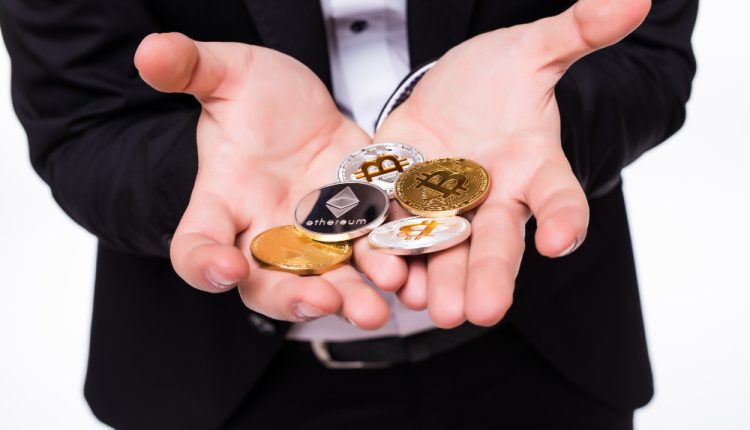 Funds transferred to crypto. On December 28, after four weeks of inactivity, 30 Bitcoin wallets linked to Alameda Research, FTX’s free sister company, started working. With various crypto-mixing services, these Alameda wallets have exchanged and combined cryptocurrency holdings of over $1.7 million. Marketers and criminals often use crypto mixers to cover up the business, making it difficult to identify where the money is coming from.

Money is Transferred From a Crypto Mixer

According to a December 28 report, the sudden transfer of funds to Alameda wallets just days after Sam Bankman Fried was released on bail raised concerns in the cryptocurrency community. It seems that these money transfer agents spend a lot of time preparing to hide the transaction almost 24 hours later.

The first volume started with several Alameda identities exchanging tokens for Ether / Tether and delivering them to crypt mixers, according to information provided by the crypto-forensic company Arkham. Most of these charges are assigned to two wallets with the prefixes 0xe5D and 0x971.

Let you be the first to know about the news with Daily Tokenews Telegram channel!

Stablecoins are purchased from a separate wallet, while the assets in the wallet are first converted to USDT and transferred to Fixedfloat. An additional 400,000 USDT was won through various means, for a total of 800,000 USDT that were traded with the machine. The BTC network received another 200,000 USDT worth of free coins from renBTC.