Digitals, the New Pioneer of Finance 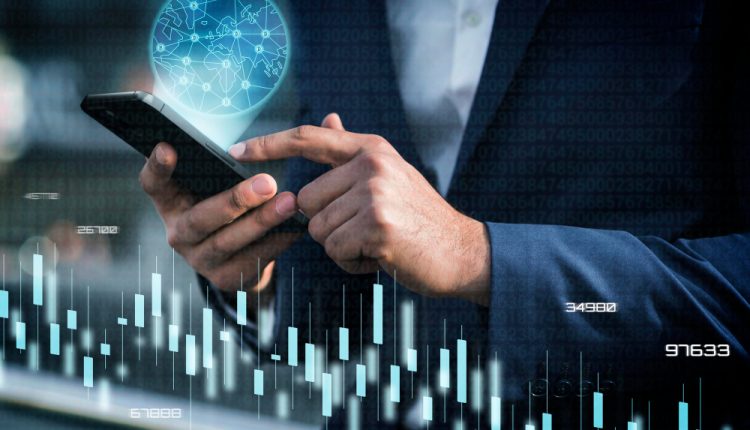 Bob Diamond believes that digital currency will thrive in the future. Diamond predicts that last year’s crypto crash will lead to better growth. Concord’s acquisition fell short of its deal with Circle to go public.

Former Barclays CEO Bob Diamond believes that digital currency will play a major role in the financial industry, despite the unfavorable market conditions. According to the Financial Times, Diamond said:

I can not think that anyone does not believe that in the future the digital version of the dollar for companies and institutions will not happen and will be more effective.

In addition, Diamond suggests that digital currencies, especially stablecoins, will be a widespread and efficient way for companies and businesses to interact in the future, adding strength to stablecoins. Diamond’s comments about the future of the stablecoin came shortly after his capital company, Concord Acquisition, failed to get a $9 deal for Circle, a publicly traded USDC issuer.

As stated in Circle’s press release, Circle and Concord Acquisition have mutually agreed to terminate the proposed transaction, citing the negative crypto market conditions that have led to investors’ lack of interest in their plans; therefore, “business revolution is over”.

We are disappointed that the proposed transaction has fallen through, however, going public is still part of Circle’s strategy to build trust and understanding, which has never been more important. In the same way, Diamond said that he will remain confident that Circle is focused on compliance with the law and expects the work of its sponsor:

“I am confident in the regulatory process of Circle. to build trust and understanding in the financial industry, which has never been more important, and I will continue to promote the business as it grows.”

DCG Has Responded to the Allegations About 3AC!