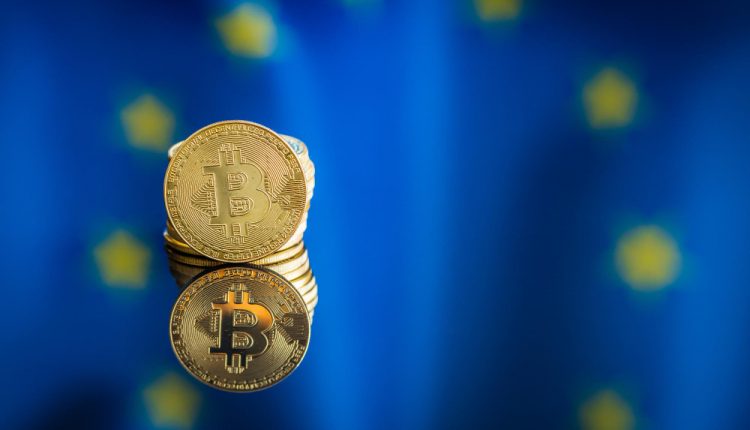 Cryptocurrency exchange Coinbase (COIN) has made four new announcements to its European team to help continue its expansion on the continent.

The move has seen Michael Schroeder and Cormac Dinan as the new managing director for Germany and country manager for Ireland respectively. Schroeder was previously head of compliance and risk for crypto trading platform Bittrex. Dinan is the managing director of Crypto.com for Ireland. Coinbase has also promoted Elke Karskens and Patrick Elyas to Country Manager for the UK and Director of Market Expansion for Europe, Middle East and Africa (EMEA) respectively.

The exchange intends to launch our new products, grow its customer base and engage with policy makers and regulators across Europe. Coinbase said that the EMEA region is “leading the charge” in implementing regulations for the crypto industry, referring to the development of regulations in the European Union (EU), the UK and the Emirates United Arabs.

Like many other major crypto companies, Coinbase has had to tighten its belt a bit in recent months, following the decline of the crypto market earlier this year, exacerbated by the crash of its generation FTX and recently. After announcing in June that it was laying off 1,100 employees, Coinbase laid off another 60 people from its recruiting and integration department earlier this month.