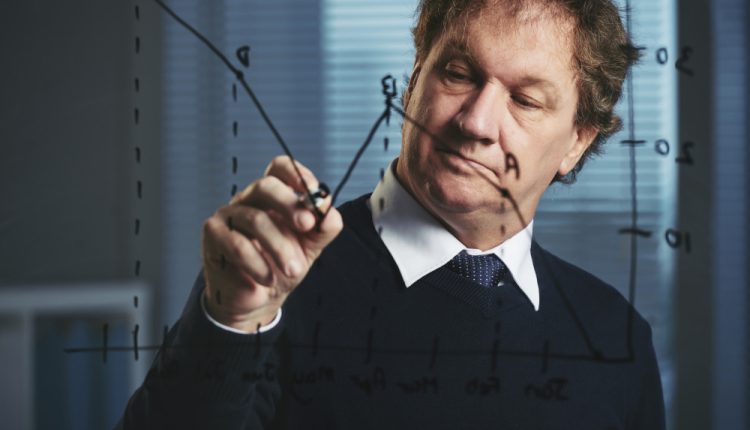 Coin market observation. Litecoin is the best performer today, with a significant increase of 5%. At the beginning of the new week, the price of bitcoin has reached $ 16,800 and is exactly where it was seven days ago. Altcoins are also quiet, Litecoin emerging as the only notable winner among the big ones.

Last week started with a price break of $16,300, which became BTC’s lowest position in about three weeks. However, the stock regained its lost ground and returned to $16,800.

The following days were quiet, although the United States released two important figures. First, the increase in GDP for the third quarter of the year, caused the market to go south, but BTC remained unchanged.

The second, PCE price data, brought some change but it was short-lived, and bitcoin bounced back to $16,800. The weekend also did not see any price movement as the number of sales decreased. The only attempt came a few hours ago when BTC was moving towards $17,000 but stopped short. As a result, the cryptocurrency is now trading at the same price it was a week ago. Its market capitalization has been pegged at $325 billion and its upside is stable at 40%.

Get notified of our news instantly by following the Daily Tokenews Telegram channel!

While other factors are consistent in nature, other coins also did not produce significant movements.

Ethereum is slightly in the red on a daily basis but is stable above $1,200 after recovering this line earlier this week. BNB, OKB, Dogecoin, Tron and Shiba Inu are also taking small losses.

Ripple, Cardano, MATIC and Polkadot are a bit green, on the other hand. Litecoin is the only one that earns money from big money. LTC is up more than 5% in one day and is trading near $70. LUNC recently doubled its form and jumped again nearly 6% to $0.0002.

Nevertheless, the total market value of all crypto assets is sitting quietly at $810 billion for several days in a row.