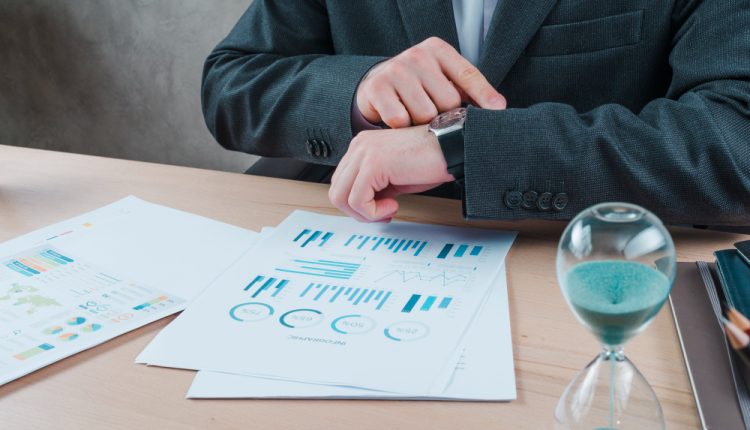 Although Ripple’s case with the SEC is still ongoing, Garlinghouse explained that support for crypto legislation is “bipartisan and bicameral.”

The CEO of Ripple went on to mention the names of some of the leaders who support the blockchain world and understand the need for transparency, such as Congressman Patrick McHenry, Congressman Tom Emmer, US Senator Debbie Stabenow and many others.

Outlining some of the previous bills, Garlinghouse said that the Responsible Financial Innovation Act (RFIA) and the Digital Commodity Exchanges Act (DCEA) provide a clear definition for stablecoins and centralized exchanges. (CEX).

Meanwhile, bills like the Securities Clarity Act provide more clarity on the security of digital assets. Garlinghouse warned that not every bill will be perfect and everyone will be happy with the bill. However, the CEO of Ripple said that these plans to regulate crypto will only provide a starting point for the debate in this new Congress.

In addition, Brad Garlinghouse pointed out that Singapore, Europe, Brazil, Japan, and the UK have introduced privacy measures. The lack of global regulatory standards is one of the main causes of catastrophic results such as the FTX failure. President Garlinghouse also said that the 118th Congress has a historic opportunity to ensure that the United States remains a leader in innovation for decades to come.

South Korean: 100 Million Dollar Fraud Is On The Agenda